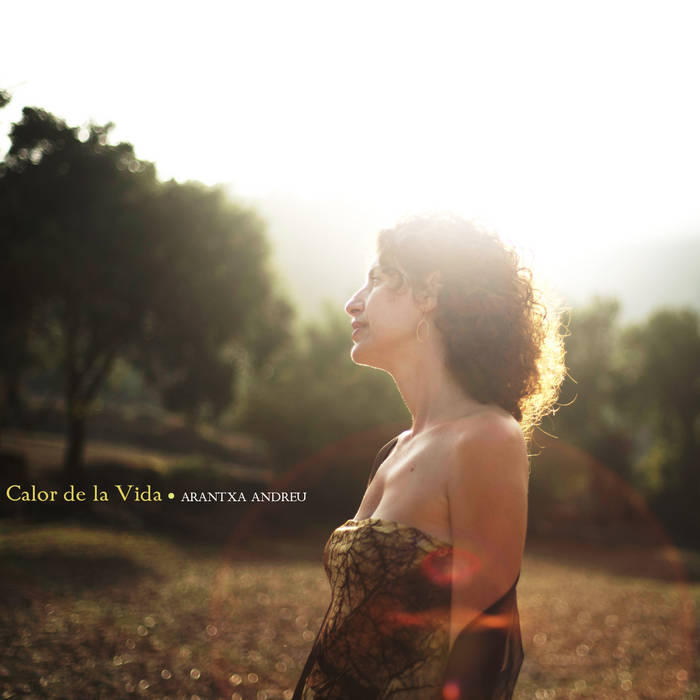 Arantxa Andreu (1972, Palma de Mallorca) . In 1997 she started playing the acoustic guitar and began composing in 1998.In 2002 she joined "La Búsqueda", as keyboardist and second voice . In 2006 starts her own project. In February 2011 was published "Hilando Sueños".
In May 2016 has published his second work, "El Calor de la vida", under the musical direction of Jaume Compte. ... more

Bandcamp Daily  your guide to the world of Bandcamp

Featured sounds by K.Spark and WIZDUMB, plus Basi joins the show to discuss his latest release.